Commit and Figure It Out

“We go out in this world and take our chances. Fate is just the weight of circumstances.
That’s the way lady luck dances. Roll the bones.” ~ Neil Peart

The documentary film maker and professional climber Jimmy Chin was told this when he first started out and had doubts about his ability: “That doesn’t matter. Commit. Figure it out.” Makes sense doesn’t it? Really, when did anyone have any measurable success in life do so by overthinking? Sometimes you just have to go for it and as Neil Peart so artfully put it – roll the bones. I have learned a deep respect for one Goethe’s couplets: “Whatever you can do, or dream you can, begin it. Boldness has genius, power and magic in it.”

It’s been a minute since I’ve done any updates. Not that life has been boring because it hasn’t. In fact it has been the antithesis of boring. The last six years has seen many changes in my life. Not the least of which is that somehow I found the love of my life. It’s a very long story so if you are interested it can be found on Facebook by clicking here. 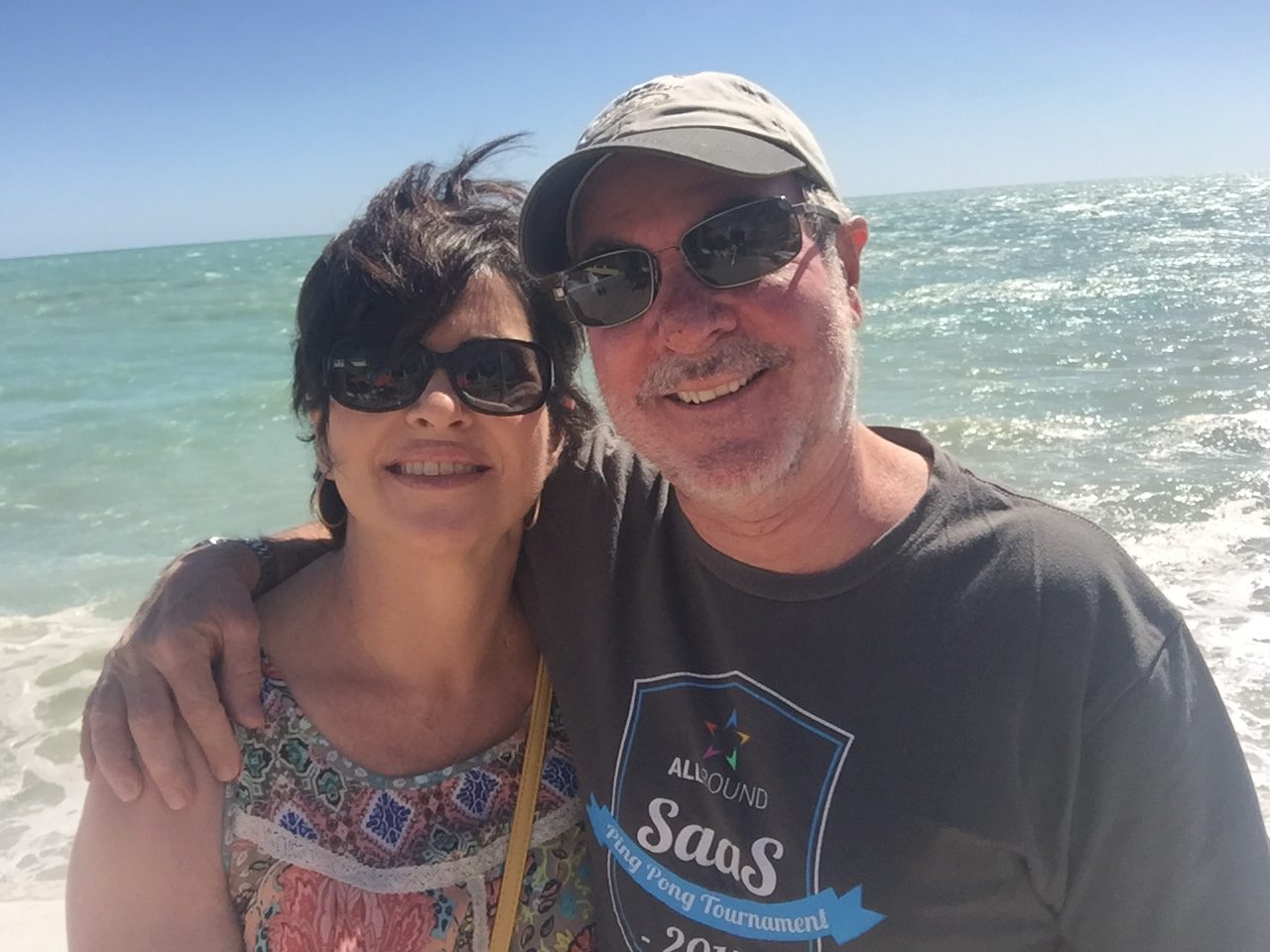 In July of 2020 I began doing work with Lutheran Social Services of Southern California, maintaining their websites and doing some digital marketing and IT related things. It’s a great organization which provides many services and programs for the homeless, hungry and disenfranchised throughout Southern California. I’m blessed to be a part of the team.

LSSSC is celebrating its 75th year anniversary. So, I have decided to get back in the saddle again and do a little riding and hopefully raise a little money to help out. In 2022 I will be riding an average of 75 miles each week and have a couple of little expeditions in the planning stage. My hope is that people will will follow my efforts online and pledge their support. 100% of whatever I raise will go to LSSSC. I have been champing at the bit to find a little cycling project and this seems like a good one. Next April I will be taking a little journey in the Sierra’s from Reno, Nevada to Lone Pine, California  and spending my 67th birthday on the road. This time I will have my partner Jackie supporting me, no towing a trailer. And I have a few other things rolling around in my head. Stay tuned for updates!