Well, I am now actively planning my next journey. I’ve decided to embark on a one year long bicycle adventure around the United States. Literally. It will total nearly 12,000 miles when all said and done. For those of you who followed last years trip you will recall that I was struck by how the economy had decimated the country, especially the heartland. On this journey I’ll be taking a video camera and conducting interviews with people with the goal of doing a documentary film about “the state of the nation.” 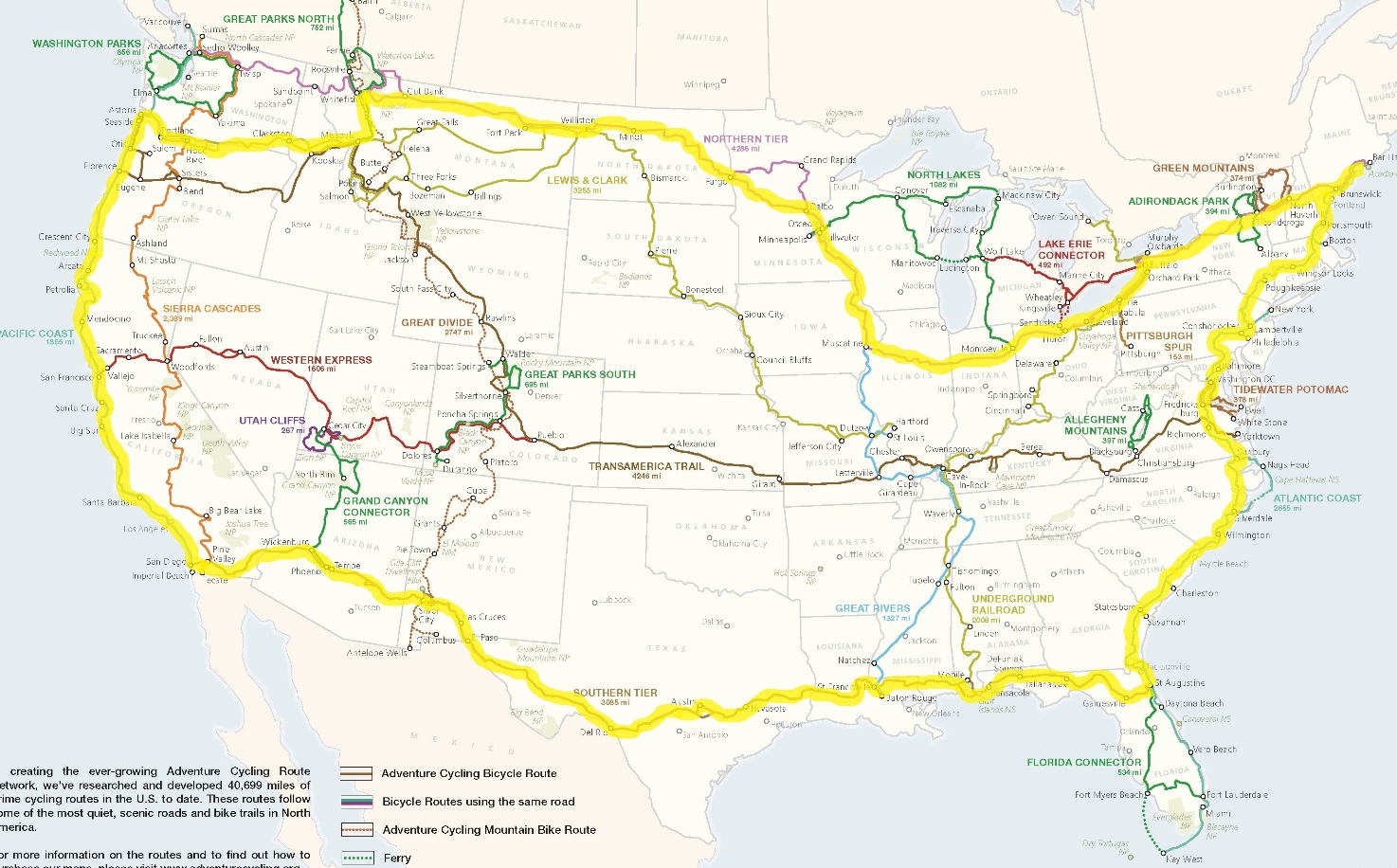 I’m presently looking for a public relations / media firm to assist me with finding sponsors. This journey will be more demanding financially and athletically. It should take nearly a year, perhaps a less depending on my fitness level and overall health. Last year I was not a cyclist when I started and there was quite a learning curve. This time around I’ll begin with a pretty high “base” fitness level so it won’t take long to get into a groove.

If anyone knows a good documentary film maker please let me know. Over the next few months I’ll want to get up to speed on the mechanics of film making. No doubt I’ll end up with hundreds of hours of raw footage that will need to be edited after all is said and done. I will be putting up a Youtube channel and posting “mini-documentaries” / human interest videos once or twice a week. And of course I’ll be doing my thing, sending out email blasts and blogging routinely.